Nota bene: the project is referred as "Ark" and as "ArkScript". The official public name is "ArkScript" since "Ark" is already being used by another project

ArkScript is:
It also has:

More examples are available in the examples/ folder.

We have other projects tightly related to ArkScript, which aren't necessarily C++ oriented:

Contributing to the ArkScript standard library

See Coding guidelines if you want to write ArkScript for the library (see folder `lib/std/`).
For performance reasons, some functions might be written in C++, in include/Ark/Builtins/Builtins.hpp and src/Builtins/. 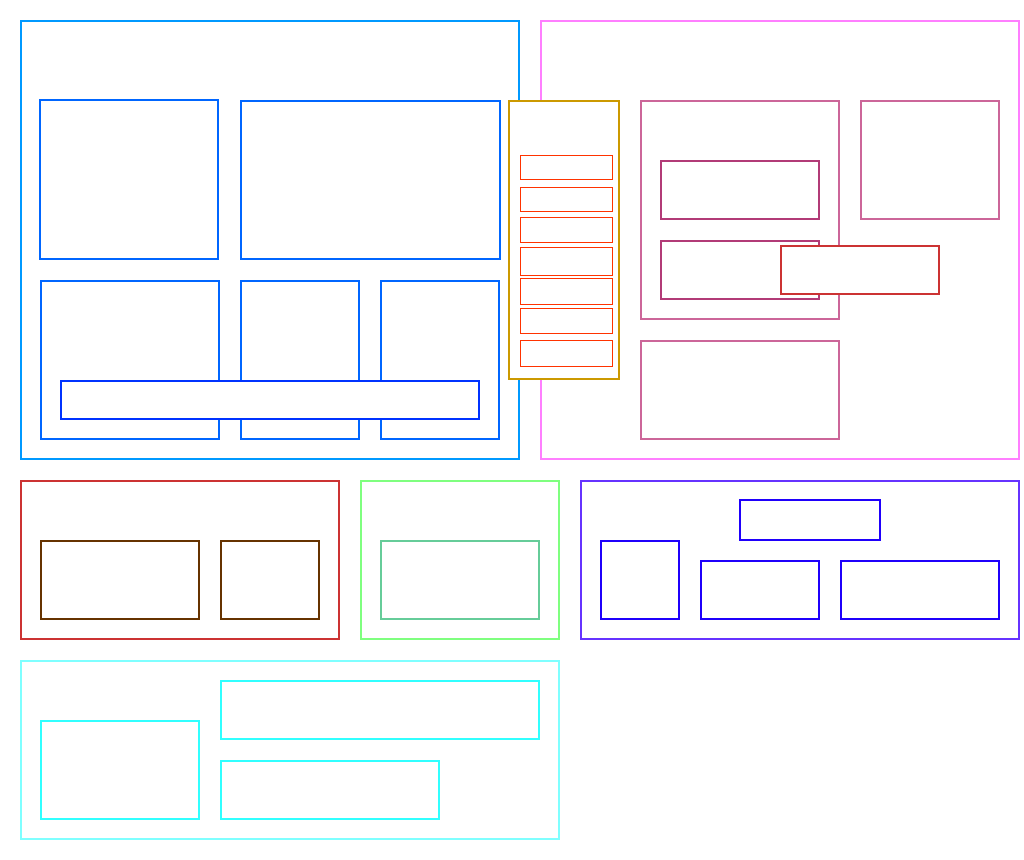 Check out our guide!

We run benchmarks periodically, check them out!

You can find a snake created in ArkScript in the folder examples/games/snake (run it from there, otherwise it won't find the font and the sprites ; you won't need to install the SFML). 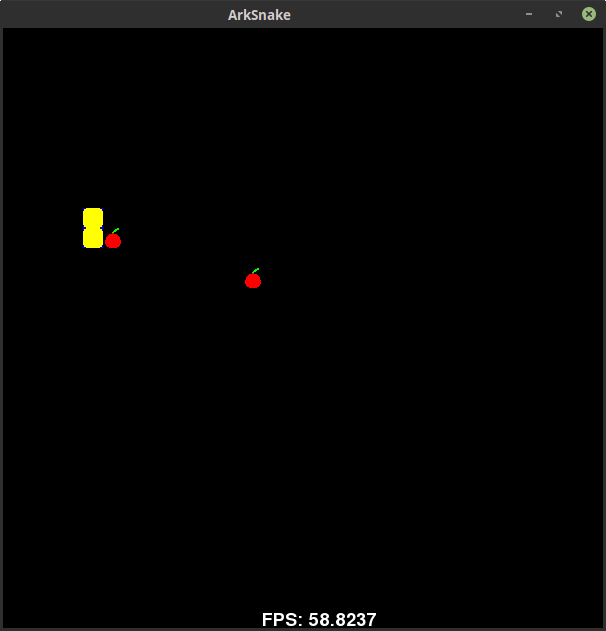 Controls are the arrows (left, right, up and down), the game closes itself when you successfully collect the 3 apples.

Huge thanks to those people for their donation to support the project: If your name doesn't appear here but you donated, please contact Superfola or BioTheWolff on discord to get your name to appear in this section!

This ArkScript distribution contains no GNU GPL code, which means it can be used in proprietary projects.